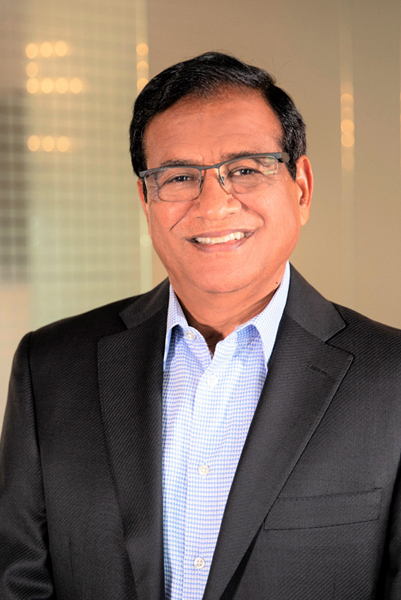 Mr. Naran founded Premier Resorts and Management, Inc. in 1994, and has over 30 years of experience in the hospitality industry. He has developed, acquired, and managed over 20 hotels, and more than 2,000 hotel rooms throughout his career.

Mr. Naran is well versed in all facets of the hospitality industry, and as President & CEO, he oversees each sector of PRM, including, but not limited to, acquisitions, development, operations, and sales. He is a bottom line, results oriented professional.